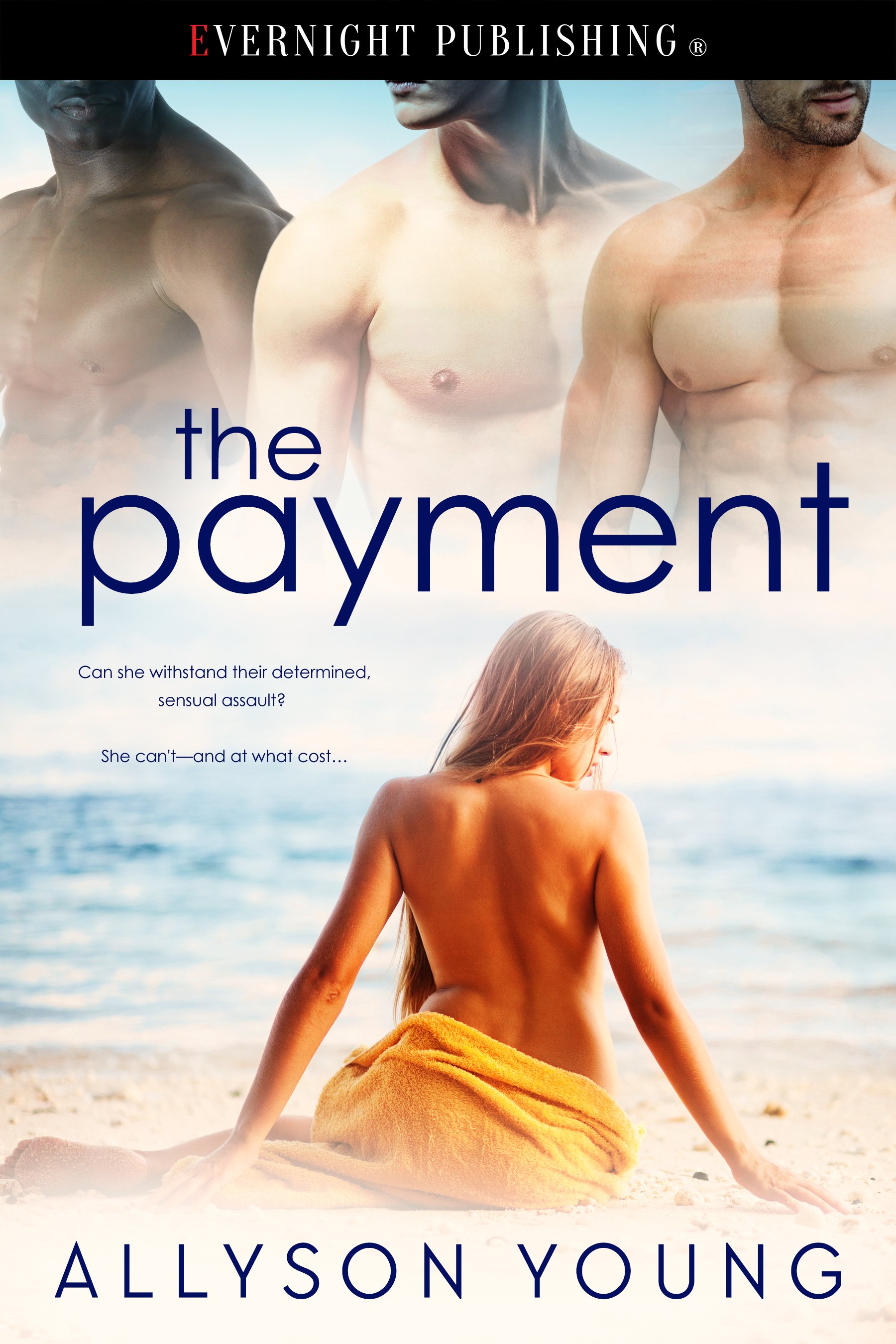 Eamon, Jonah, and Remy are brothers-in-arms, governed only by their missions. Compensation relates to the nature of the work—gold bars, precious stones, cold cash, or real estate. They share everything in a life that is both dangerous and rewarding.

Tasked with snatching a money launderer, they must include his personal assistant or leave her to the tender mercies of the men searching for him. They take Mallory as their payment this time around. Mallory Strickland is a loner, the product of her past, someone who won't be at another's mercy again. When she finds herself permanently kidnapped by three men who have chosen her to be their wife, she rebels. It doesn't matter if these men have supposedly saved her and profess good intentions—and are gorgeous, virile individuals—she refuses to be enslaved.

Can she withstand their determined, sensual assault? She can't—and at what cost…

A sting in my thigh… My fingers sought out a tiny red mark, just above the hem of my skirt. It didn’t rate on the tenderness scale. So, I had clearly succumbed to a drug, expertly administered. At least I’d been spared the binding and darkness of the sack over my head.

Recalling the details helped keep the fear of the unknown at bay, and I resolved to garner as much information as possible. The way I’d done growing up, moving from home to home, never knowing the people or what they were capable of, but having that same dark suspicion of what they wanted from me.

Those men could have done me considerable harm—a blow to the head, to the face, something to quickly subdue me and avoid notice from the street—yet they hadn’t. So they wanted me … intact. I wasn’t sure how to interpret that other than thinking they didn’t want to damage the goods.

Taking a deep breath, I pushed to my feet, feeling the concrete’s rough texture beneath my soles. When I was confident I could stay upright, I tottered toward the wall with the tiny window set high, nearly at the ceiling. Once there, I touched the smooth surface, some kind of plaster, and followed it along to the bottom of the stairs.

I listened hard before cautiously ascending, one careful step at a time. With my ear pressed up against the solid wooden panel, I heard nothing and tried the knob. It remained rigid beneath my fingers, not that I expected it to turn and for me to walk boldly out of here. Wherever here was.

All the same, it took something out of me, and I sank down on the slightly wider top stair and contemplated my prison. And it was a prison. I had no idea why I was the sole occupant or what I’d done to deserve being held in this manner, but I appeared stuck. In an empty house.

I made my way back down, having spied a light switch, which turned on the single bulb hanging in the room. No longer reliant on the scant light from the high window, I commenced to exploring the rest of the area I was confined in. It turned out there was a pocket door tucked near a corner, and I slid it aside to reveal a small bathroom.

There was a sink, toilet, with a roll of tissue sitting on the tank, and a shower stall—sans curtain. A tiny bar of soap, travel toothbrush and paste, and a stack of folded paper towels were on offer—nothing I could see to escape or utilize against my kidnappers, if they were even coming back. I couldn’t say what frightened me more, being abandoned to perish in the crappy room, or facing whoever wanted me here.

I hurriedly made use of the facilities and cleaned up, noticing there was no mirror, either. I could only assume I looked a mess. I felt like one. Despite my efforts, panic began to build again, ratcheting up my heart rate and blood pressure.

To combat the feeling, I hustled back to the other room and took a turn around, examining every square inch visually and with touch. Given its apparent age, the place was really clean, smelling vaguely of bleach—no mouse droppings or spider webs in sight. Aside from the double bed, dressed in a fitted sheet, there was nothing else. Maybe a James Bond type could have dismantled the mattress looking for a box spring and picked the lock with it, but I fell short of the 007 status. Anyway, I figured it was made of pure foam. And the frame was one solid piece of metal.

The sheet resisted my attempts to rip it initially, and then I desisted. What would I do with pieces of cloth? Garrote someone? Set a trap on the stairs? Bind wounds? Hang myself?

My attention returned to the bed frame, calling up the dimensions of a full-sized bed. I stared at the window, mentally measuring the distance to the floor. Maybe…

I shoved to my feet in the chilly room when I heard them. A door shut, and male voices sounded above, followed by footsteps—three sets of them, possibly four. I cursed quietly, having missed an opportunity. I breathed deeply and snatched up the sheet for additional coverage. I sat, striving to look as unprepossessing as possible, my brain working hard, my belly tight with resolve, and my heart rate nearly under control. Time to size up the enemy. Prepared for anything. 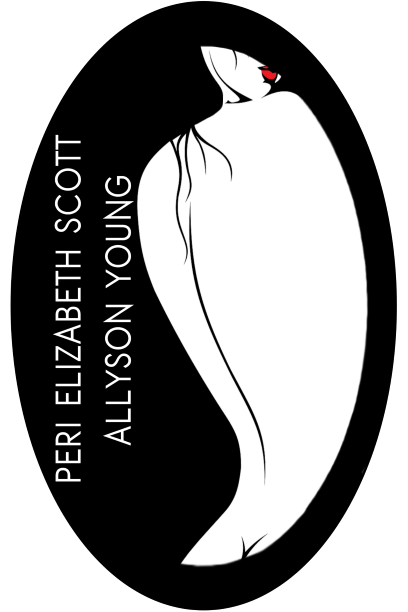