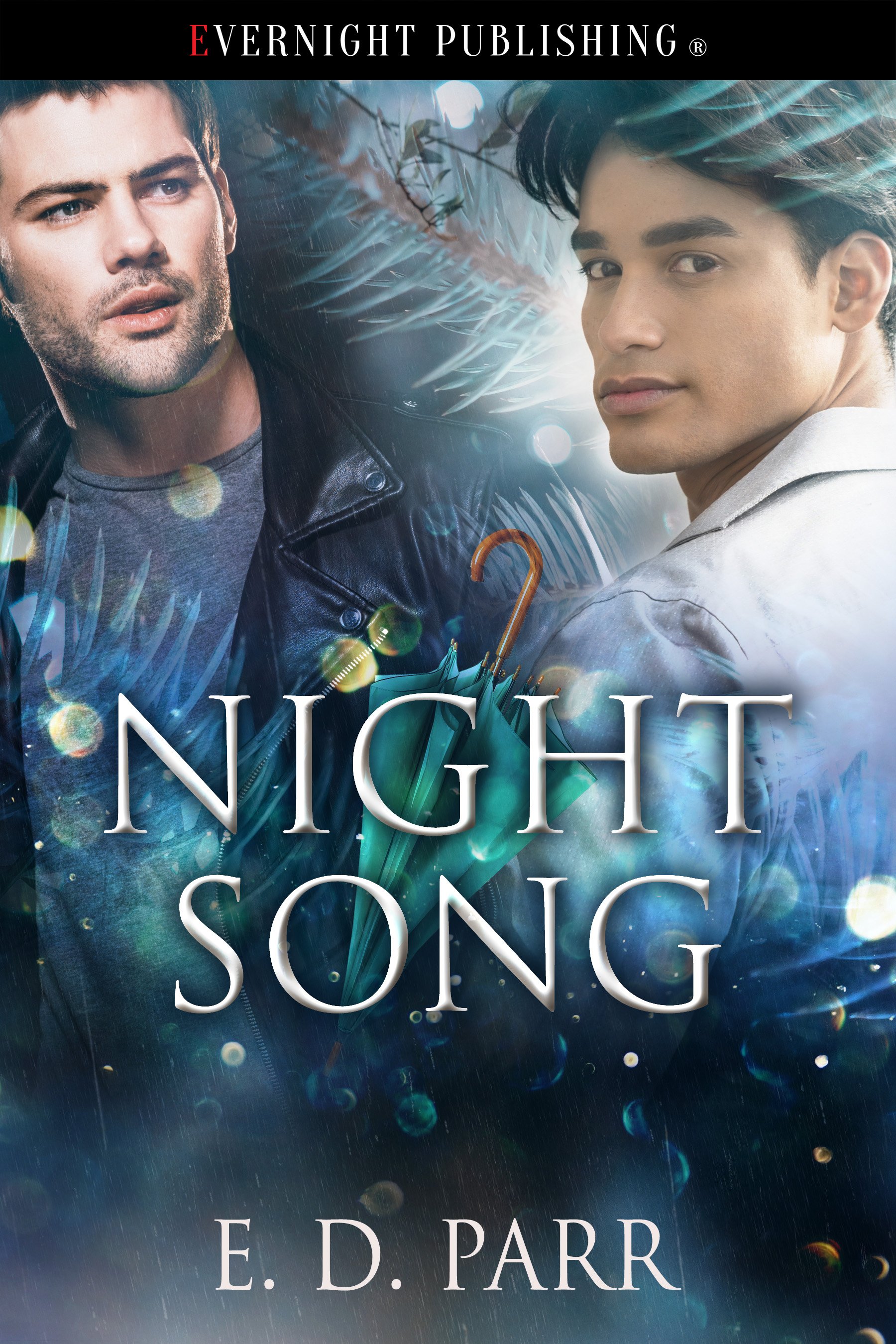 Twenty-five year old Oliver Honeycutt has no idea how handsome he is. He’s creative, brilliant at his job, and underused in the designer fashion store where he works. Behind the scenes, Oliver takes special care with orders for customer, rock star, Zane Highwood. When Zane is to be the main attraction in the store’s Christmas party, fashion show, Oliver hopes Zane will notice him.

Multi-millionaire, twenty-five year old, Noah Somersby, made his first million before he was twenty-one and now owns a number of casual-chic menswear stores. He’s a designer, gorgeous, and desperate to find a man who will love him for himself and not see dollar signs as they kiss.

Noah doesn’t often take the train into the city, but one rainy day he does, as he settles into a seat opposite Oliver, the two men exchange interested glances. In fact, Noah is super attracted to Oliver and Oliver thinks Noah is gorgeous.

As the store holiday season party approaches, can serendipity bring them together?

Noah read attraction in Oliver’s gaze. Desire raced over him. He wanted to go slow, but at the same time, he yearned for Oliver’s naked skin against his own, Oliver’s mouth on his, and a sigh escaped him.

Oliver must have sensed his need. He put his own coffee down next to Noah’s, then in a fluid move slipped his hand along Noah’s jaw and held the side of his neck. He whispered against Noah’s lips, and the tease of breath raised a tingle all the way down Noah’s chest.

“I suddenly want you to rush me. I want to rush you. I want to leap ahead as if we’ve seen each other lots. I want to strip you and have you naked in my arms.”

Noah’s cock shot into an erection. His eyes shut, heavy with lust, as he closed his fingers around Oliver’s and stormed his mouth with urgent kisses. He murmured between them, “I can’t think of anything I want more.” He let go of Oliver and opened the buttons on his shirt with trembling fingers. His entire body tensed as sexual need raced over him. He pulled off his shirt and dropped it beside him.

Oliver swept his hands over Noah’s chest and held his shoulders.

The passion in Oliver’s kiss took Noah’s breath away. He dragged Oliver’s t-shirt up. Then, remembering his hurt arm, he gentled his touch and kissed along the soft part of Oliver’s shoulder.

Oliver helped pull off his t-shirt.

The sight of Oliver’s muscled chest sent a pulse of sensation through Noah’s balls, and he ran his fingertips up and down Oliver’s skin. “It feels good to touch you.” Lust overwhelmed him. He hadn’t realized how much he’d missed being with a man until then, and this was special. Touching Oliver let loose such intense desire, he swept his fingers down Oliver’s torso and plunged them into his jeans and underwear. He contacted the head of Oliver’s leaking cock, and his fingertips slipped on the pre-cum. He groaned with pleasure as Oliver held his face and kissed him hard.

Noah opened Oliver’s pants as he returned the delicious kiss. He pushed them and Oliver’s boxers down. Delight filled him as Oliver lifted his ass so that he could take them all the way down his thighs. His heart hammered. His cock leaked. His stomach tensed so tight his balls lifted. He moaned softly into the kiss as he grasped Oliver’s hard dick. Noah stroked a few times, his thumb circling the slippery pre-cum on the slit.

Oliver broke the kisses to breathe. “I want your pants off, too. Your hand on my cock is heaven.” He sighed against Noah’s mouth.

Do you try more to be original or to deliver to readers what they want? I write stories that pop into my head and hope that they will resonate with someone. I’d love to think that the love stories I write are what readers want. I don’t think there’s enough love in the world, but even so, my stories are character driven. I always have a happy ending. We all deserve one. I like to think there’s originality in my work. When I look at the body of my work I see originality within the story plots, but the theme of finding love is always there.

Do you plan all your characters out before you start a story or do they develop as you write? I never plan my characters, but they’re there before I start the story. Somehow, I just know them. I generally love them, even if one or two of them are flawed. I think that’s a realistic portrayal of people. Who’s perfect after all and as long as they redeem themselves a little that works for me. They do develop but never stray from their initial imprint in my imagination.

What would you like readers to enjoy most about Night Song?   Well the heroes as characters, of course, the love scenes, and the way Noah persists in seeking out Oliver, but I’d love readers to enjoy the humor in the story, and the camaraderie between Oliver and his co-worker, Eddie. That’s where lots of the humor lies.

What are your upcoming projects?    I have an MM romance Sci-Fi releasing from Evernight Publishing January 21, 2021. It’s titled, Love in Danger. The story is a gay romantic horror, heavy on the romance/love story between the two main characters to offset some of the Sci-Fi horror elements. I loved writing this story because for once, the lovers had already met and we meet them together as partners. I usually write stories that have the characters meeting and falling in love s this was a refreshing change for me as a writer.

Here’s the blurb for Love in Danger

Centuries ago, the planet they cherished was conquered, but now three warriors from an ancient race of gifted beings intend to remedy that.

Lovers, handsome Corin JaKobi and gorgeous Marcus D’Ath are members of an elite planetary squad that rid the city sectors of the mysterious and dangerous Fallen. When an old friend uncovers the true horrific nature of the elders in the organization they work for, anger at their duplicity drives Corin, Marcus, and rogue squadron hunter, Zeb to plan for the ruling group’s demise.

It won’t be easy, and when Marcus is captured and detained at the elders’ pleasure, Corin’s white-hot fury at the thought of losing the man he loves knows no bounds.

Will Corin get to his beloved, Marcus, in time to stop the horror that awaits him? Can the warriors free the planet and return it to the lovely place it was before the aggressors arrived?